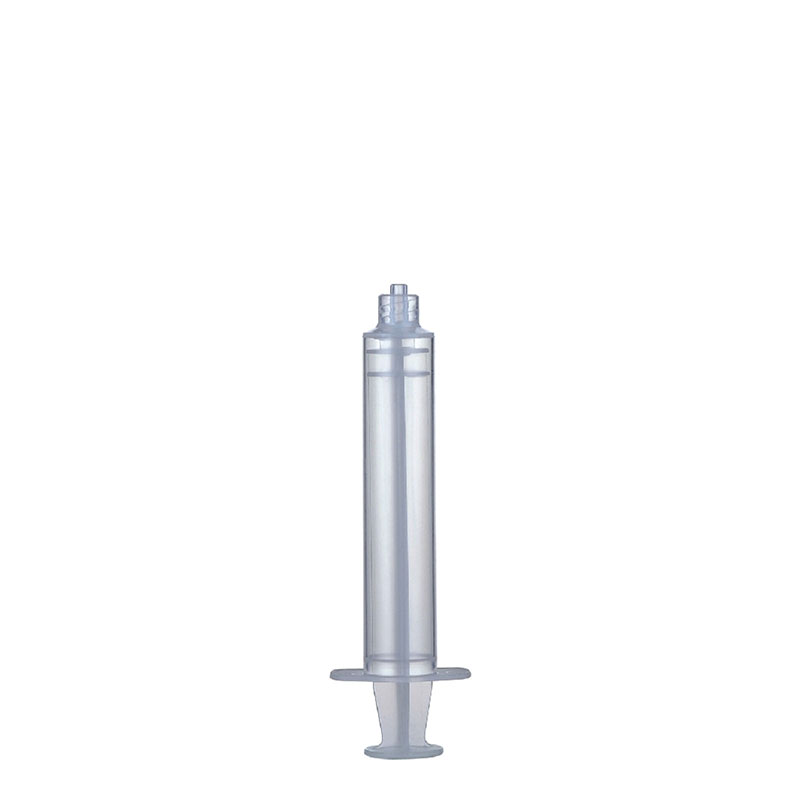 -Please check out our syringe samples of different sizes: https://www.medicalmould.net/product/infusion-mould/page/3/

Shengjiu Mould also accept OEM, original equipment manufacture for customers all over the world. According to the requirment, we can produce and sale medical components in our 100,000 Class Cleanroom to our customers. Shengjiu extend a warm welcome to customers to provide samples and drawings to customize all kinds of medical components.

Turnkey solution due to all components being flat packed, including the roof structure, floor, wall panels, doors, windows and interior decoration.
Up to 40% time saving on construction over convention building techniques due to all structural elements being prefabricated.
Construction of a single cabin can be undertaken with only four skilled workers.

The Starhouse cabins can be assembled and then disassembled for re transportation via road, train or sea.
Individual cabins can be linked together to form larger structures at ease through the starhouse Smart linking kit.
Internal wall panels can be removed and changed at the clients’ discretion to provide flexible layout options.

Transportation costs are reduced by up to 75% cost compared with Traditional Architecture or modified containers.
Construction time is reduced by up to 40% saving time and money.
The ability to change internal layouts or relocate structures provides cost savings.

Mineral wool which is used primarily for insulation in the structures can be recycled
The structure of the cabin is made from steel and once the client has no further use of the structure the steel can be recycled
Our manufacturing facilities are energy efficient with strict governance on wastage of materials and water supply.